Yap Catholic High School celebrated its third commencement on Saturday afternoon on the YCHS campus.  Sixteen members of the class of 2016 received their high school diplomas from Mr. Nick Figir, chair of the YCHS Board of Directors.

Selena Tafnag, class salutatorian, welcomed all the guests to the graduation ceremony.  Kobe Sacres, class valedictorian, then addressed the assembled crowd and the class of 2016.  Kobe spoke of the class's many shared experiences and reminded everyone that they are a class of many "firsts."

Don Evans (Director of the Yap Visitors Bureau) delivered an inspiring commencement address.  He situated this historical class of 2016 into the larger historical picture of Catholic education on Yap, from the time of the original Spanish Cappuchins to the more recent Maryknoll Sister Joanne McMahon.

Mr. Michael Wiencek (Director of College Counseling) gave an overview of the college plans for the new graduates.  All sixteen will travel off-island for college: two will head for Guam, two will travel to the Philippines, two more will study in Hawaii, and ten will attend college on the mainland U.S.  Of those ten, seven will study at Jesuit colleges.

The class of 2016 was congratulated for having no absences for their entire year.  Seven of the graduates received the "Kevin and Kobe Sacres Attendance Award," named for two bothers (Kevin '15) and (Kobe ('16) who were never late or absent in four years.  Along with Kobe, the six others with Perfect Attedance were Jancely Harongreg, Marcy Kentun, Demetria Mtag, Selena Tafnag, Annalyn Tareg, and Jersaleen Waayan.

The Mission Statement of YCHS reads: Grounded in the Catholic faith, Yap Catholic High School strives to educate students to achieve academic excellence, appreciate their culture, be good stewards of the environment, and live their faith in the service of God and others.  The Living the Mission Award is presented to the member of the senior class who best lives out the mission of our school. This award is voted on by the members of the senior class. The 2016 Living the Mission Award was presented to Rheena Yirimyad.

The Father Walter Ciszek, S.J. Award is named for an American Jesuit priest who spent over twenty years as a prisoner in Russian labor camps before, during, and after World War Two. Despite the grueling work, terrible living quarters, and limited food, Father Ciszek continued to minister as a priest for his fellow prisoners – hearing confessions, giving spiritual advice, and celebrating Mass in secret. Despite facing tremendous obstacles, he refused to give up.  This award is presented to the member of the senior class who faced significant obstacles on the road to graduation day, but refused to give up. The 2016 Father Walter Ciszek, S.J. Award was presented to Ley Pilyan.

These three award winners are pictured below.  To view pictures of all the graduates and the graduation ceremony, click on the "Photo Gallery" link above. 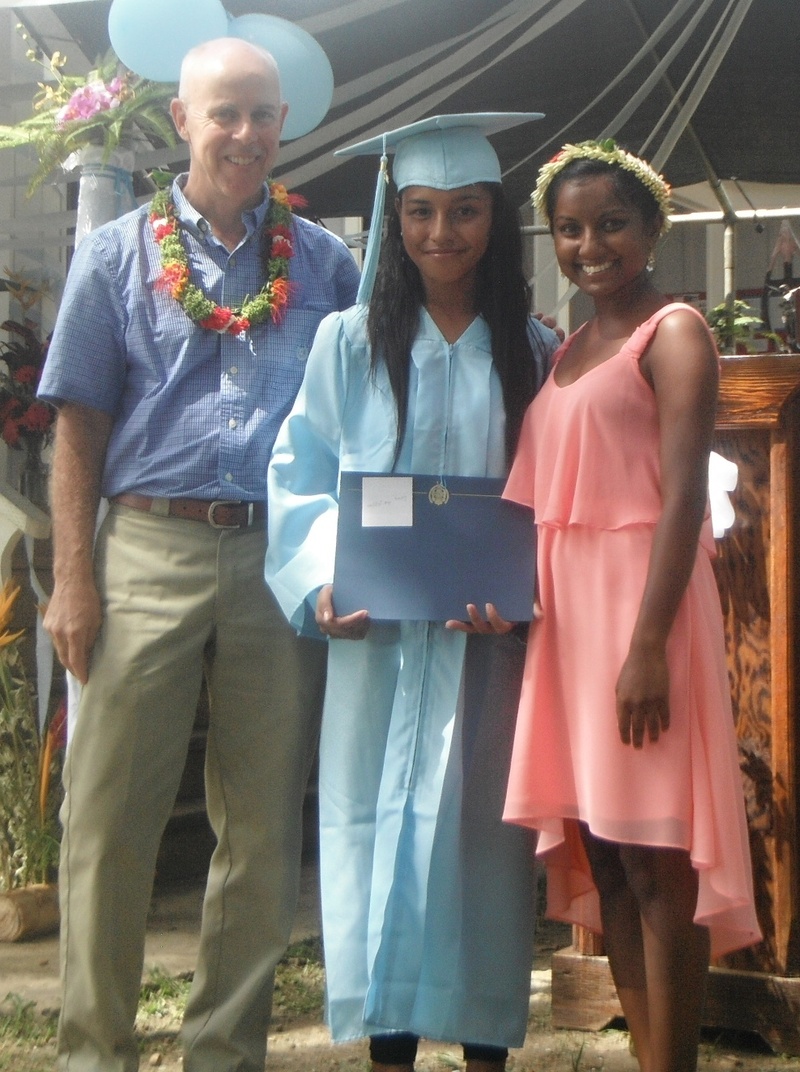 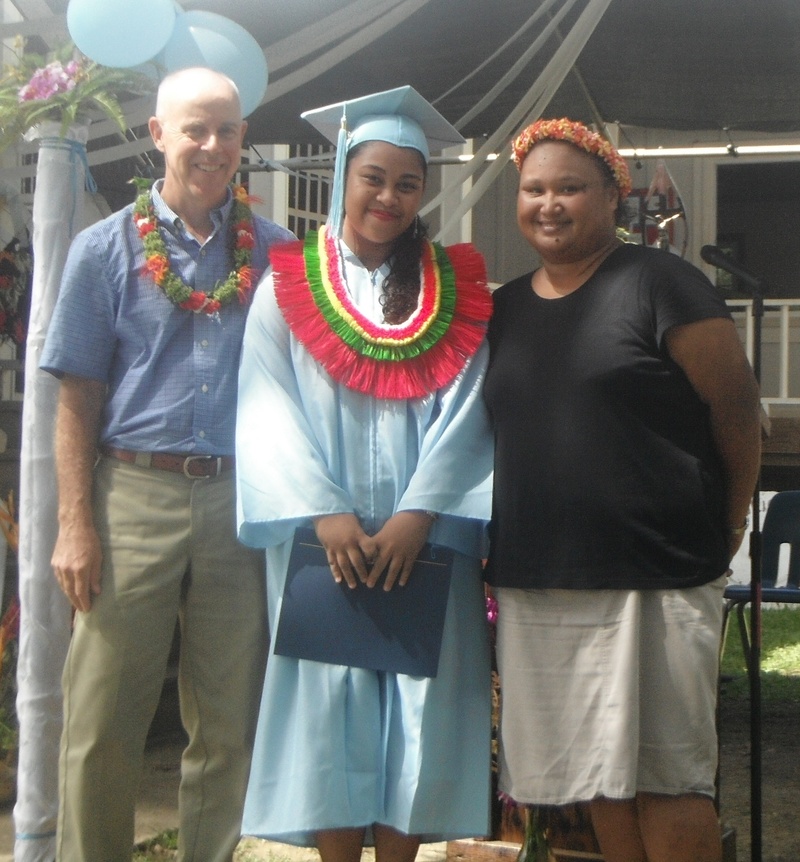 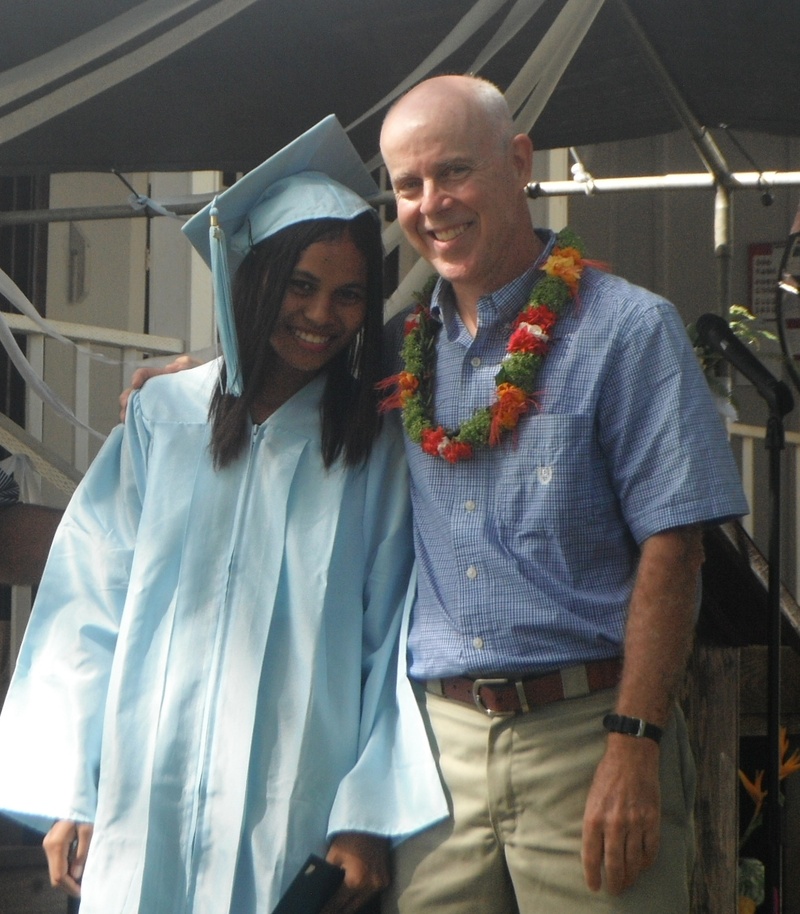