YCHS has officially welcomed the newest members of the school community -- the class of 2019.  As the final step in the extensive Admissions Process that began in the early spring, twenty-two freshman candidates were invited to the Summer Session during the month of July.  At the end of the Summer Session, Father Corcoran (YCHS Principal) announced during Morning Assembly that all twenty-two candidates had been accepted into the new freshman class.  Upperclassmen and faculty congratulated and welcomed the new class with thunderous applause.

Pictured below is the new freshman class. 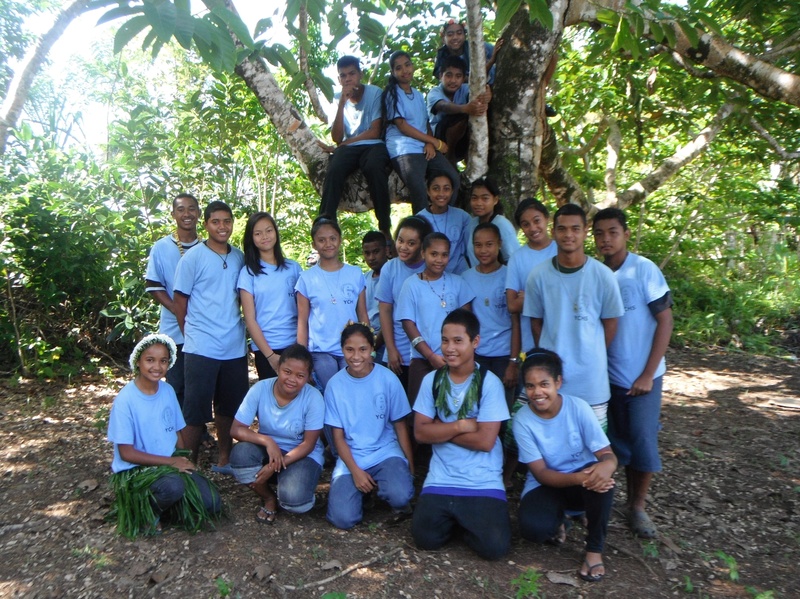