YCHS recently announced the winners of its four full-tuition scholarships for the 2015-2016 school year.  All four scholarships, funded by an anonymous donor, are named for Jesuits associated with the founding of YCHS.  Freshman Johanne Arao is the new Father Michael Corcoran Scholar.  Father Corcoran was the first Principal and Director of YCHS when it opened in 2011.  Sophomore Hans Banua was named the Father John Mulreany Scholar.  Father Mulreany was one of the original founders of YCHS and now serves as College Counselor, Assistant Director, and member of the teaching faculty.  Natasha Loochaz is the new Father John Hagileiram Scholar.  Father John H was the Jesuit Regional Superior of Micronesia when the original planning process for the school took place.  Senior Kobe Sacres was named the Father David Ciancimino Scholar.  Father Ciancimino was the Provincial of the New York Province who missioned the first Jesuits to YCHS and was the commencement speaker at its first graduation.

Pictured below are Fr. Mulreany with Hans, Natasha, and Kobe; Fr. Corcoran with Johanne and her parents; and the four Habele Scholars (Glimmer, Jennaia, 'Cisco, and Decyann).  Congratulations! 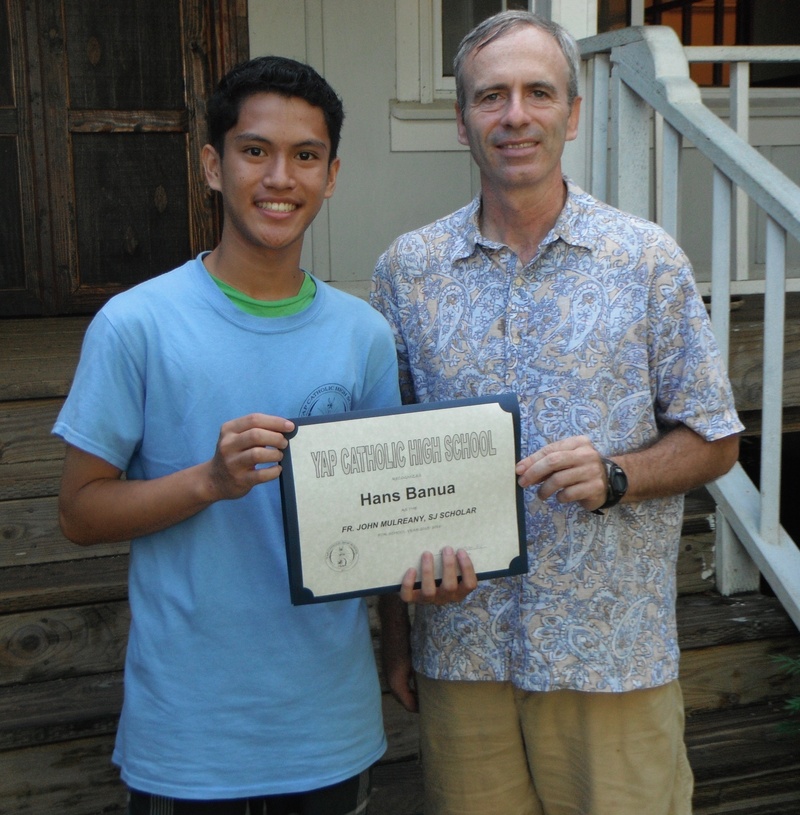 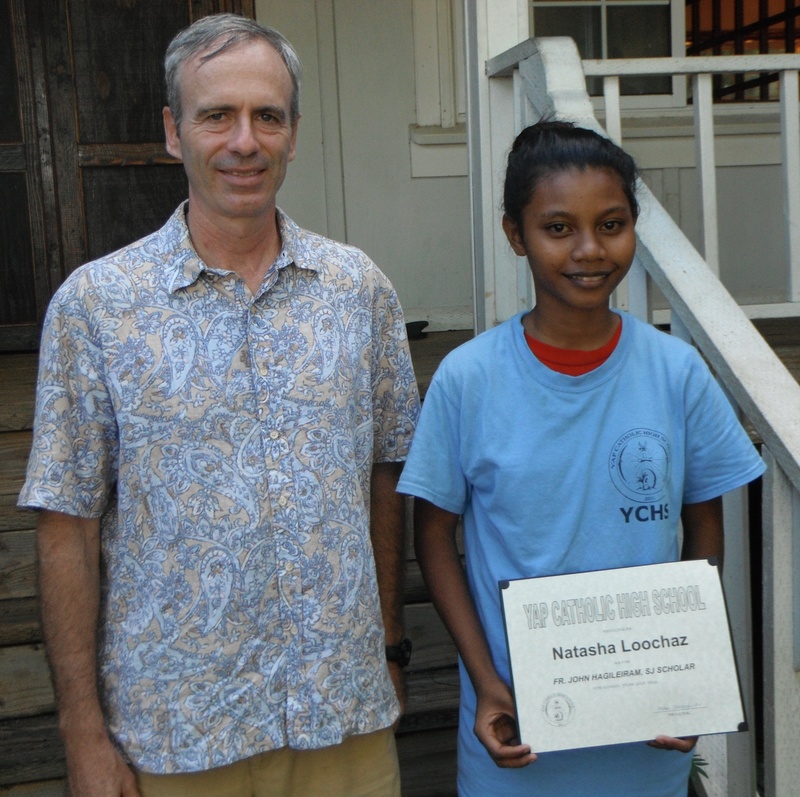 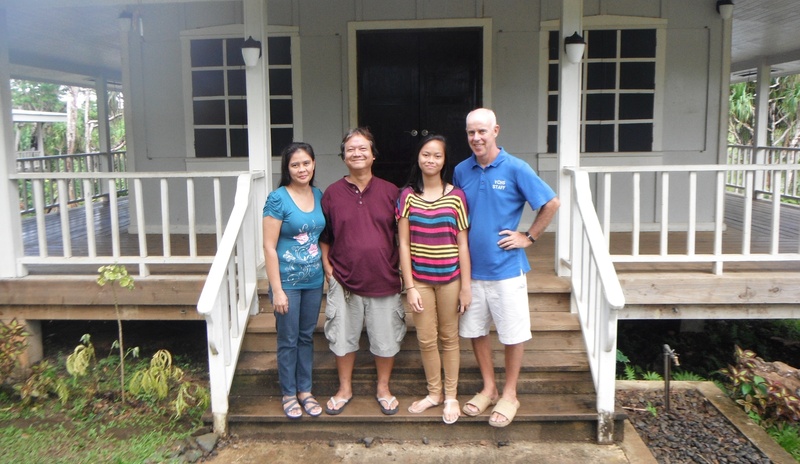 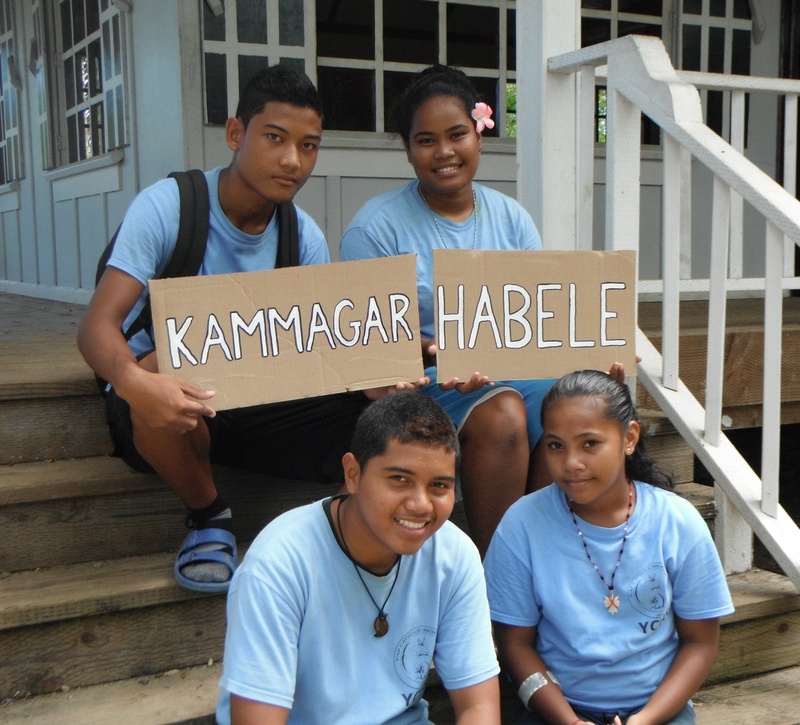